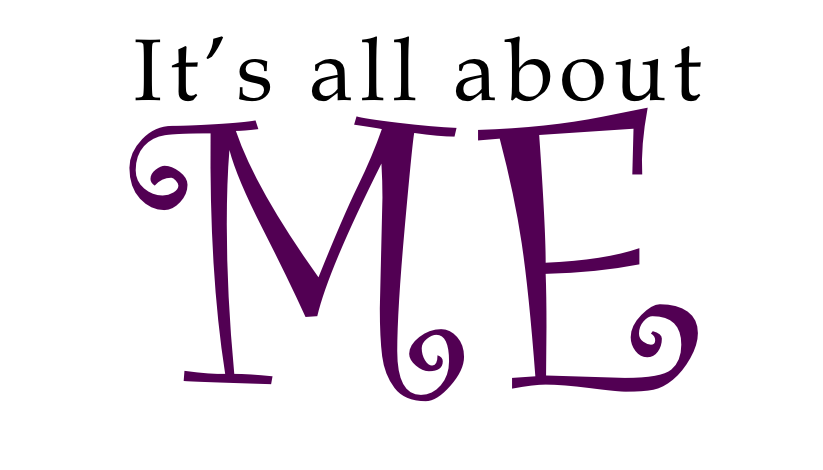 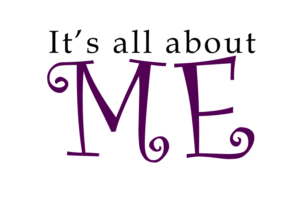 Above all the grace and the gifts that Christ gives to His beloved is that of overcoming self.
Francis of Assisi

It is not a surprise that The Me Me Me Generation was the title of a cover story featured on the May 2013 issue of Time Magazine. Writer Joel Stein highlights a current statistic that must not be overlooked:

The incidence of narcissistic personality disorder is nearly three times as high for people in their twenties as for the generation that’s now 65 or older, according to the National Institutes of Health; 58 percent more college students scored higher on a narcissism scale in 2009 than in 1982.

What is narcissism? It is a term that originated with Narcissus in Greek mythology who fell in love with his own image reflected in a pool of water. Currently it is used to describe a person characterized by egotism, vanity, pride or selfishness. Often categorized as a clinical disorder, the believer in Christ quickly recognizes that this is not a medical problem, but a sin issue. John MacArthur makes the following comment:

Man’s basic problem is preoccupation with self. He is innately beset with narcissism, a condition named after the Greek mythological character Narcissus, who spent his life admiring his reflection in a pool of water.

In the final analysis, every sin results from preoccupation with self. We sin because we are totally selfish, totally devoted to ourselves, rather than to God and to others.

In his book, The Shadow of the Cross, Walter Chantry remarks that selfishness is the controlling force of sinful living. He explains that it is this motive which pulsates through the natural mind, emotions and will; self-pleasing, self-serving, living for self.

We can rejoice that Jesus came to deliver us from “SELF”! His love and sacrifice on our behalf made it possible for us to live no longer for ourselves, but for Him who died for us and rose again (2 Corinthians 5:15).

How fitting it is, that we would learn from the mother of Jesus, how to live a “selfless” life.

“Behold the maidservant of the Lord! Let it be to me according to your word.”
Luke 1:38

In order to accept God’s call for her life, Mary had to lay aside her plans. This would include the concern for her reputation and her desire to be socially acceptable. Although Mary was the earthly mother of Jesus, she was also His follower and disciple. We can be sure there were many moments in her life where she would need to surrender her “rights” as a mother to bow to the authority of her Lord and Savior.

How difficult is it for you to surrender your plan for your life to accept God’s good and perfect will?

Mary is a spiritual mother and the wisdom and example of her life offers us deep insights into living a life beyond ourselves. Learn more about how you can become victorious over selfishness!