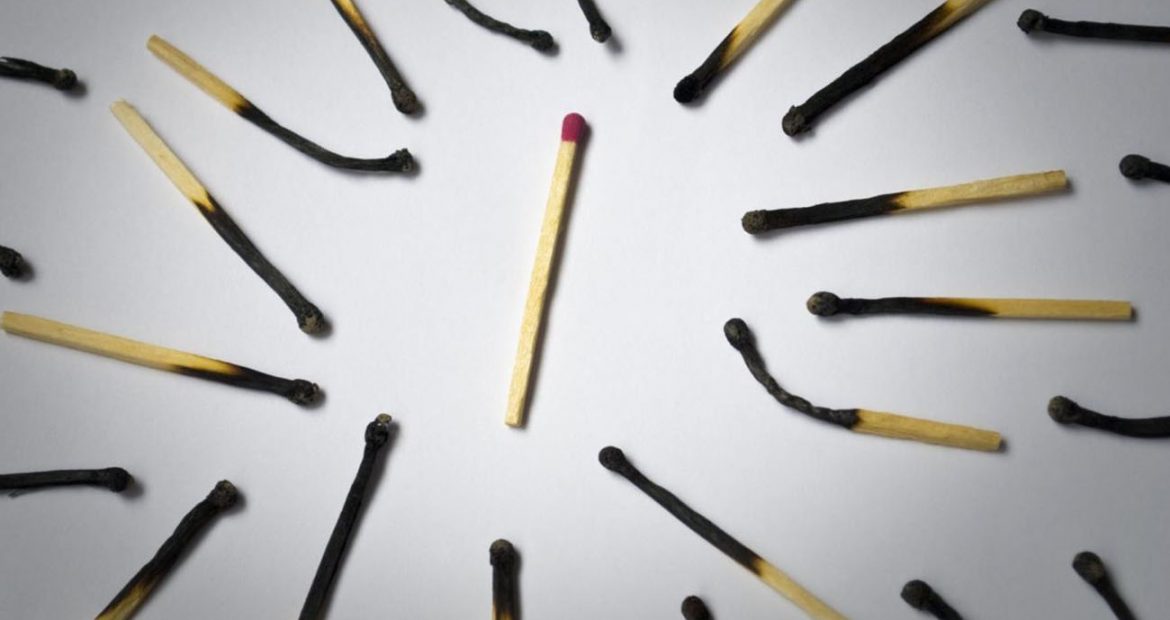 Leadership Lessons Volume 6: What Happens When a Leader Doesn’t Lead?

Much is written on the topic of leadership.

But what happens when a leader doesn’t lead?

One of the most tragic verses in the Bible is found in Judges 16:20, “And she said, “The Philistines are upon you, Samson!” So he awoke from his sleep, and said, “I will go out as before, at other times, and shake myself free!” But he did not know that the Lord had departed from him.”

Samson did not know, but Delilah knew, and the Philistines knew. And when leaders aren’t walking in the Spirit, everyone knows but the leader. The leader may not be aware of a lack of patience or a less than caring attitude toward those in her sphere of influence. But the women who follow her notice that something is not right. It is likely that the leader has not taken a good look in the mirror, “But be doers of the word, and not hearers only, deceiving yourselves. For if anyone is a hearer of the word and not a doer, he is like a man observing his natural face in a mirror; for he observes himself, goes away, and immediately forgets what kind of man he was (James 1:22-24).”

The Spirit filled life of a believer cannot be faked, it cannot be covered up. The authentic Christian life comes from time spent with Jesus, abiding in Him. Acts 4:8 tells us that Peter was filled with the Holy Spirit and the result of that was evidenced by all. Luke wrote, “Now when they saw the boldness of Peter and John, and perceived that they were uneducated and untrained men, they marveled. And they realized that they had been with Jesus.”

When a leader doesn’t lead, the flock suffers.

When a leader doesn’t lead, the flock suffers. When a leader lacks the fruit of the Spirit, their attitudes and behavior contradict the godly examples the Word teaches. Weaker Christians are stumbled and often confused by it. When these young believers confront the leader with their concerns, the leader is prideful in her response and she wrongly uses her authority to squash the issue. This “lording it over” the people is not a characteristic of a good shepherd, “Nor as being lords over those entrusted to you, but being examples to the flock (1 Peter 5:3)”

Leaders are to lead those entrusted to their care to Christ. Their godly example is to be both taught and caught – meaning they instruct in the Word and they lead by example.

Samson thought he could get away with it. He said, “I will go out as before, at other times, and shake myself free!” He was used to depending on his own strength, until one day the power of God was no longer available. Samson’s pride got the best of him. And it can get the best of any leader.

Leaders, let’s remain humble in our callings. Let’s serve in the fullness of the Spirit, with the love that God pours into us as we abide and spend time in His presence and in His Word. Let us never lord our leadership over anyone. Let us be those leaders who are Christ-like examples to our flocks.

Learn how to be a leader who walks “In Step with the Spirit”.